Model of the La Monnaie museum

This model is not ours, but we recorded the movements in 2018.

The model is part of the LaMonnaie collection and is realised by Michel Dumont, assisted by Max Laroche, working on it during 1995 up to 2000. The set is made by Thierry Bosquet. The front of the model is a replica of the Markgräfliches Opernhaus in Bayreuth, but the machinery is not: this is a general example of all theatre technical possibilities in the first half of the IXXth century. 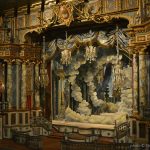 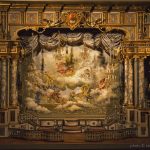 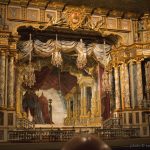 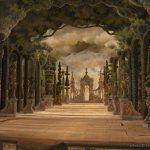 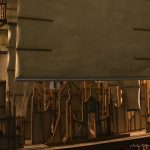 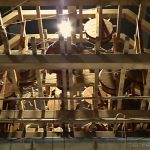 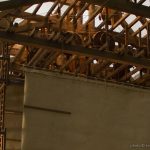 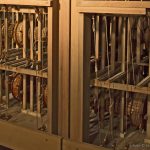 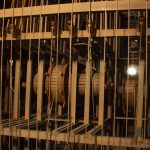 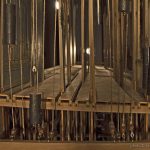 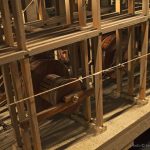 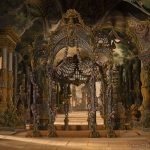 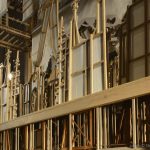 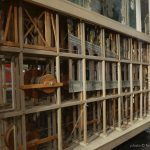 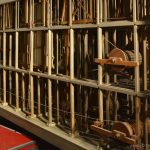 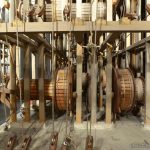 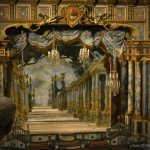 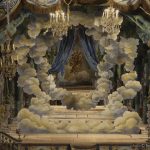